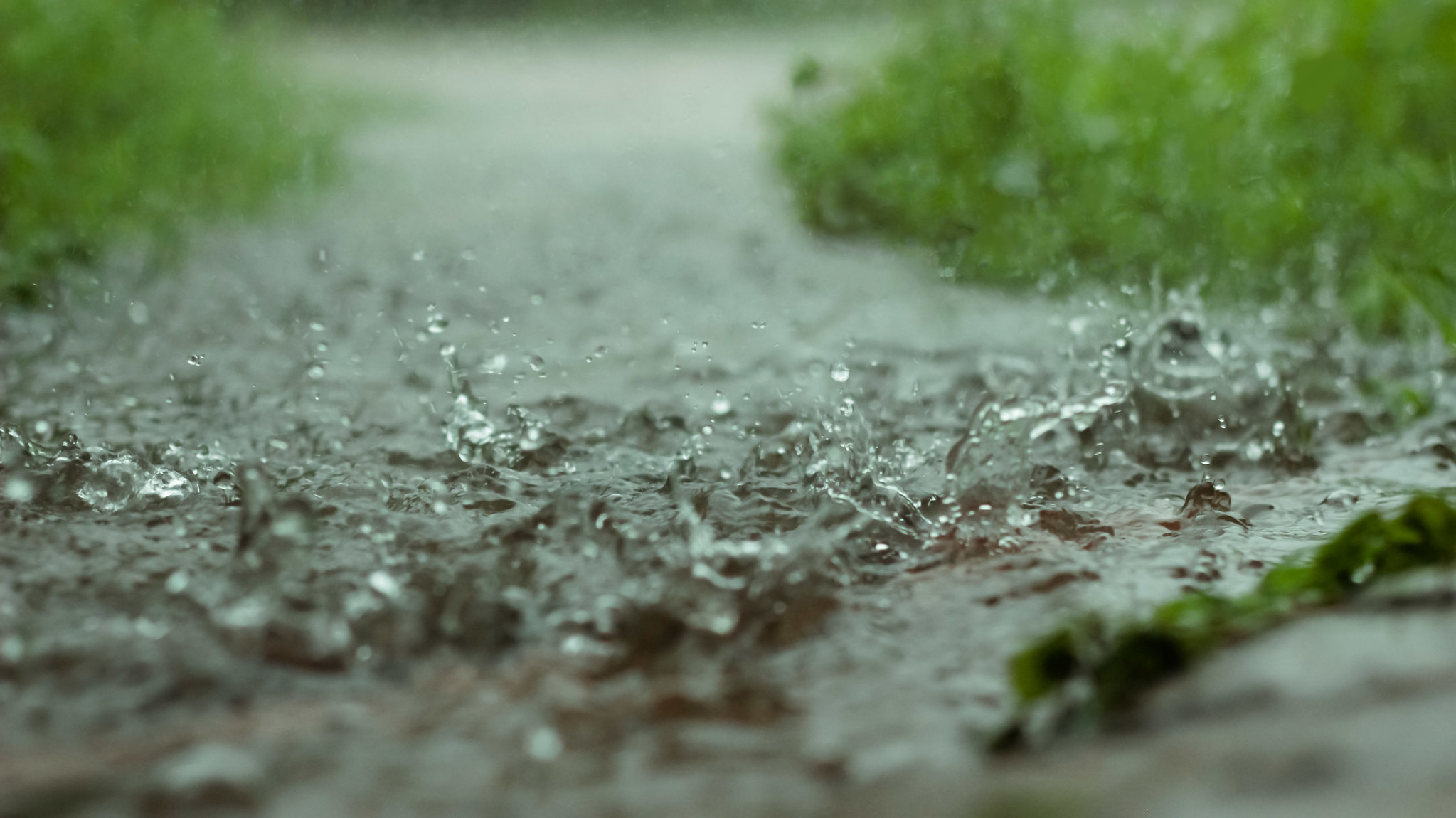 The performances by Electric Grioland and Unidos da Filadelfia, scheduled for the afternoon of Sunday Sept. 11, 2022, have been canceled because weather forecasts predict rain all afternoon. We hope to host these performers in the future.

Get a taste of rhythms of the African Diaspora at Hansberry Garden & Nature Center on Sunday, Sept. 11, starting at 4 p.m. Snacks and beverages will be available, including beer donated by Attic Brewing Company. The event is free of charge, but donations to cover costs are appreciated. Youba Cisko and Electric Grioland will replace the previously announced performer, Xande Cruz, in the program.

Percussion ensemble Unidos da Filadelfia will open the show with a variety of beats from Brazil and the United states, played on the instruments typical of a Rio-style samba school. Youba Cisko and Electric Grioland, a multi-instrumentalist ensemble, will follow with a program of mystical and unbridled rhythms from West Africa and the African Diaspora. The band is noted for its mix of reggae, roots music, and the music of the Jeliya — the traditional West African practice of music accompanied by poetry, storytelling, history, and other oral art forms.